It shows current stats around the world regarding Covid-19 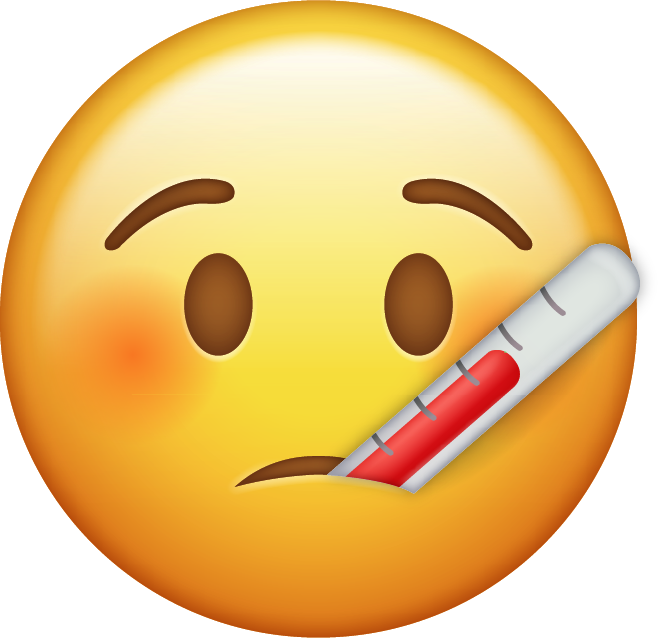 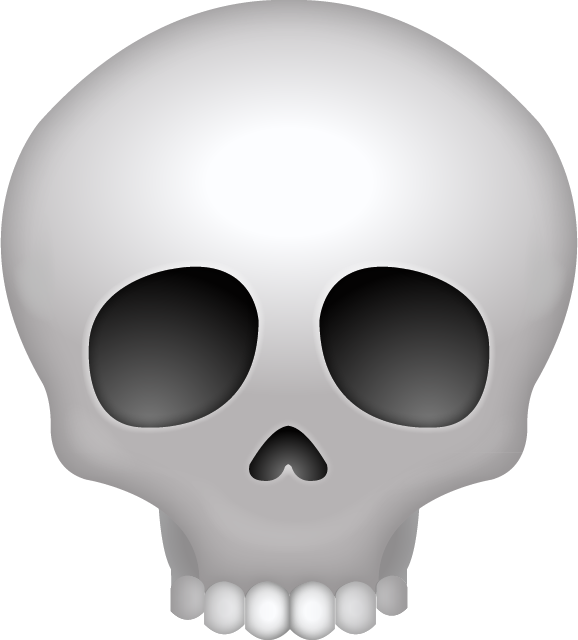 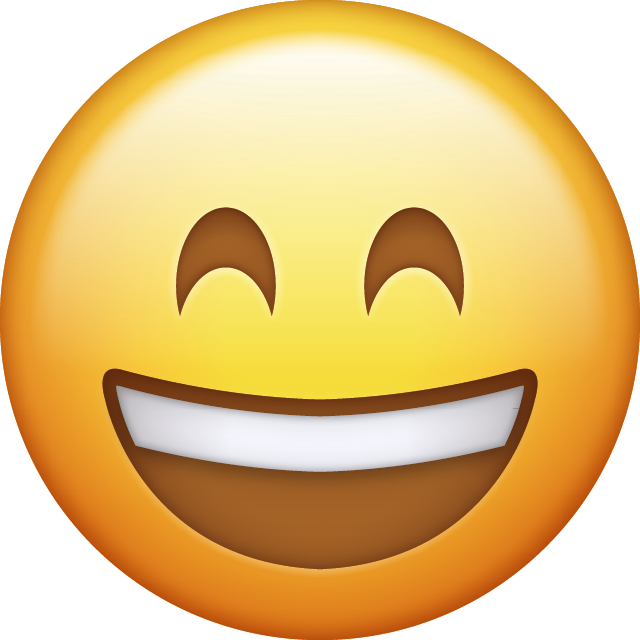 Preventive measures to reduce the chances of infection include staying at home, avoiding crowded places, washing hands with soap and water often and for at least 20 seconds, practising good respiratory hygiene and avoiding touching the eyes, nose or mouth with unwashed hands.

The CDC recommends covering the mouth and nose with a tissue when coughing or sneezing and recommends using the inside of the elbow if no tissue is available. They also recommend proper hand hygiene after any cough or sneeze.
Social distancing strategies aim to reduce contact of infected persons with large groups by closing schools and workplaces, restricting travel and cancelling mass gatherings. Distancing guidelines also includes that people stay at least 2 m apart. 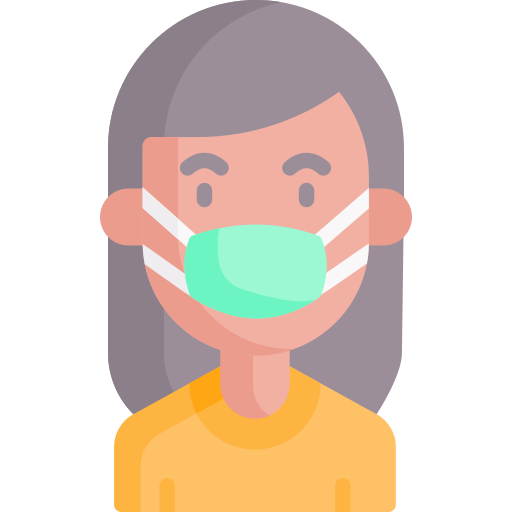 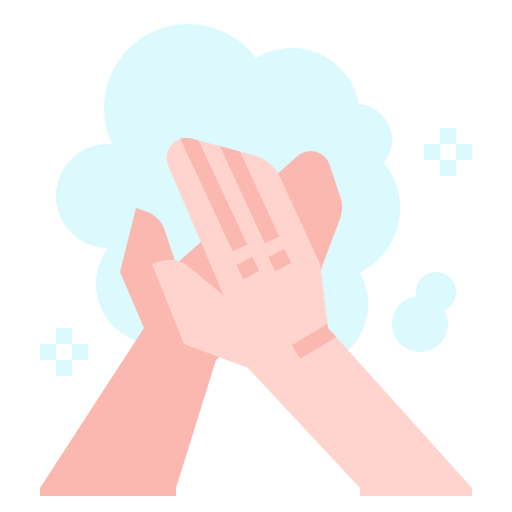 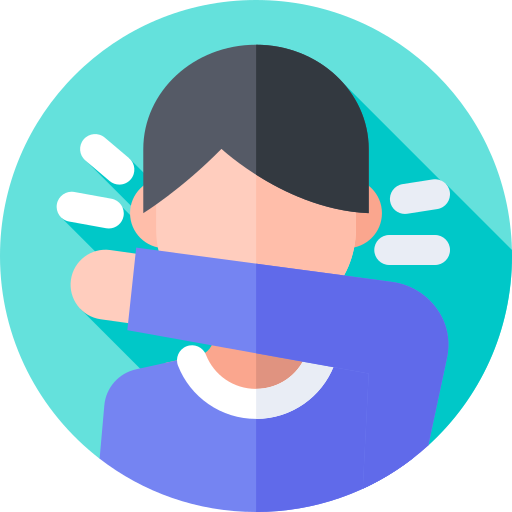 Common symptoms include fever, cough and shortness of breath. Other symptoms may include fatigue, muscle pain, diarrhea, sore throat, loss of smell and abdominal pain.

Less commonly, upper respiratory symptoms, such as sneezing, runny nose or sore throat may be seen. Symptoms such as nausea, vomiting and diarrhoea have been observed in varying percentages.
There were reports indicating that loss of the sense of smell (anosmia) may be a common symptom among those who have mild disease, although not as common as initially reported.

Those infected with the virus may be asymptomatic or develop flu-like symptoms, including fever, cough, fatigue and shortness of breath.
The time from exposure to onset of symptoms is typically around five days, but may range from two to 14 days.

The WHO says it is primarily spread during close contact and by small droplets produced when people cough, sneeze or talk; with close contact being within 1–3 m.

While these droplets are produced when breathing out, they usually fall to the ground or surfaces rather than spread through the air over large distances.
People may also become infected by touching a contaminated surface and then their face. The virus can survive on surfaces for up to 72 hours.

Some details about how the disease is spread are still being determined.

The origin is unknown but by December 2019 the spread of infection was almost entirely driven by human-to-human transmission.

The virus is thought to be natural and have an animal origin, through spillover infection. The earliest reported infection has been unofficially reported to have occurred on 17 November 2019 in Wuhan, China. A study of the first 41 cases of confirmed COVID-19, published in January 2020 in The Lancet, revealed the earliest date of onset of symptoms as 1 December 2019.

Official publications from the WHO reported the earliest onset of symptoms as 8 December 2019.

The WHO has published several testing protocols for the disease.

The standard method of testing is real-time reverse transcription polymerase chain reaction (rRT-PCR).
The test is typically done on respiratory samples obtained by a nasopharyngeal swab, however a nasal swab or sputum sample may also be used.